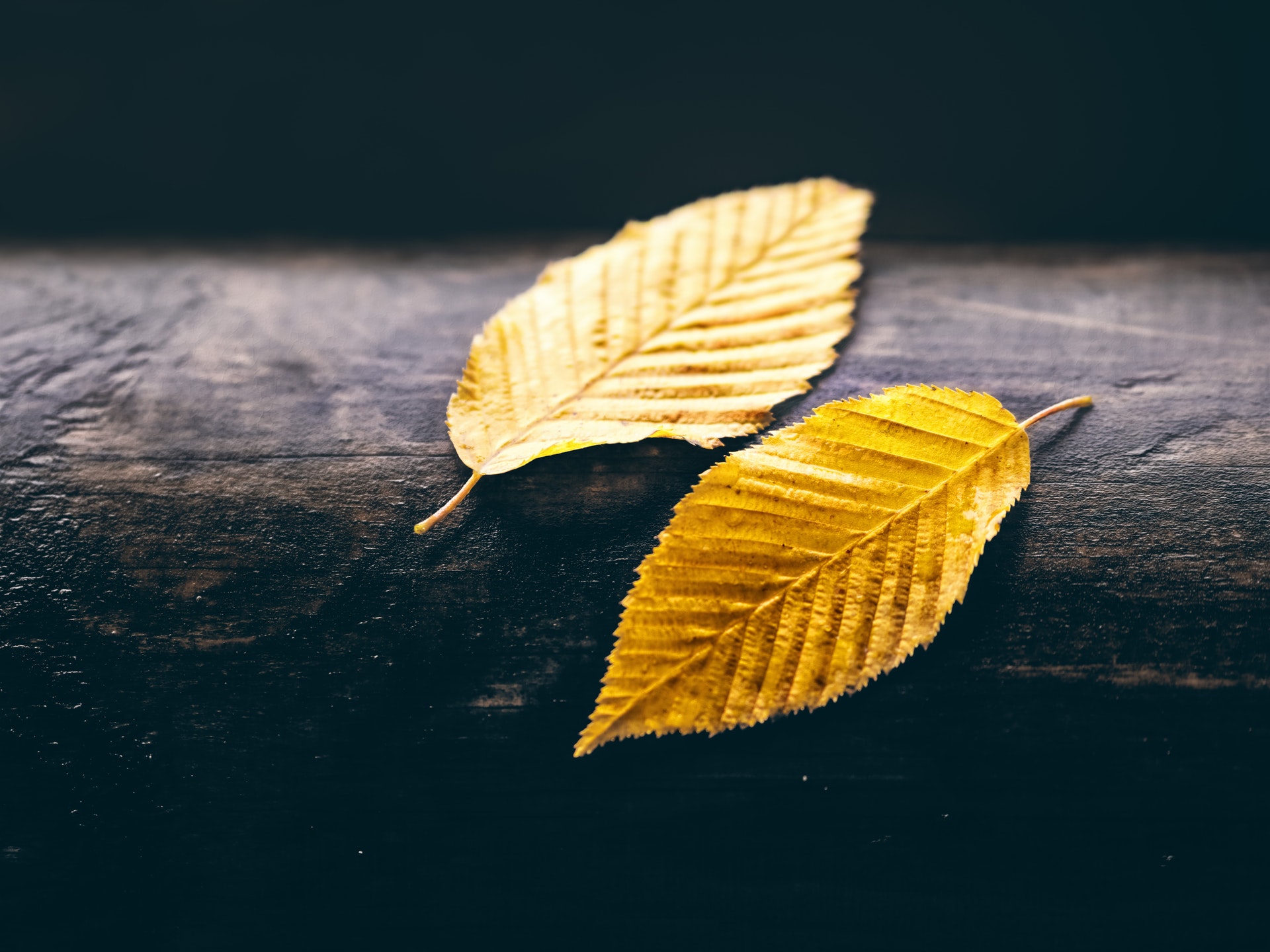 Autumn is indeed ‘the season of mists and mellow fruitfulness’, eloquently described by Keats in his poem ‘To Autumn’. I can’t help but wonder if, like me, Keats was a beekeeper. He talks of how the abundance of summer flowers provide nectar for the bees ‘until they think warm days will never cease’.

The beginning of August saw my final honey harvest of the year. After a healthy nectar flow that started in May, and an abundance of hot summer days, it seemed hard to believe that it would soon become too cold for the bees to fly outside the hive. But suddenly the days have grown colder. August turned to September, and the mornings felt cool, and then October arrived along with dark mornings and dark nights. No nectar or pollen will be available for the bees until next spring, and they are entirely reliant on their stores.

Since becoming a beekeeper I have been much more attuned to the seasons, the temperature fluctuations and the prevailing winds. Also, as I have become older, I have become more aware of the passing of time; the weeks and months seem to sprint past, and the yearly cycle begins again. I think frequently about how I have used – and often squandered – my time.The bible tells us that

‘The days of our lives are seventy years; And if by reason of strength they are eighty years, yet their boast is only labour and sorrow’ (Psalm 90 v 10)

‘Come now, you who say, “Today or tomorrow we will go into such and such a town and spend a year there and trade and make a profit”

— yet you do not know what tomorrow will bring. What is your life? For you are a mist that appears for a little time and then vanishes. Instead you ought to say,

“If the Lord wills, we will live and do this or that.”’

None of us know how long – or short – our lives will be. The bible is full of prophecies, some fulfilled, some still to happen, but we know that Jesus will return to set up God’s kingdom on earth, and we believe it will happen soon. If you would like to hear more about God’s promises to us all, don’t put it off until another day, week, month or year – you might find you’ve left it too late.